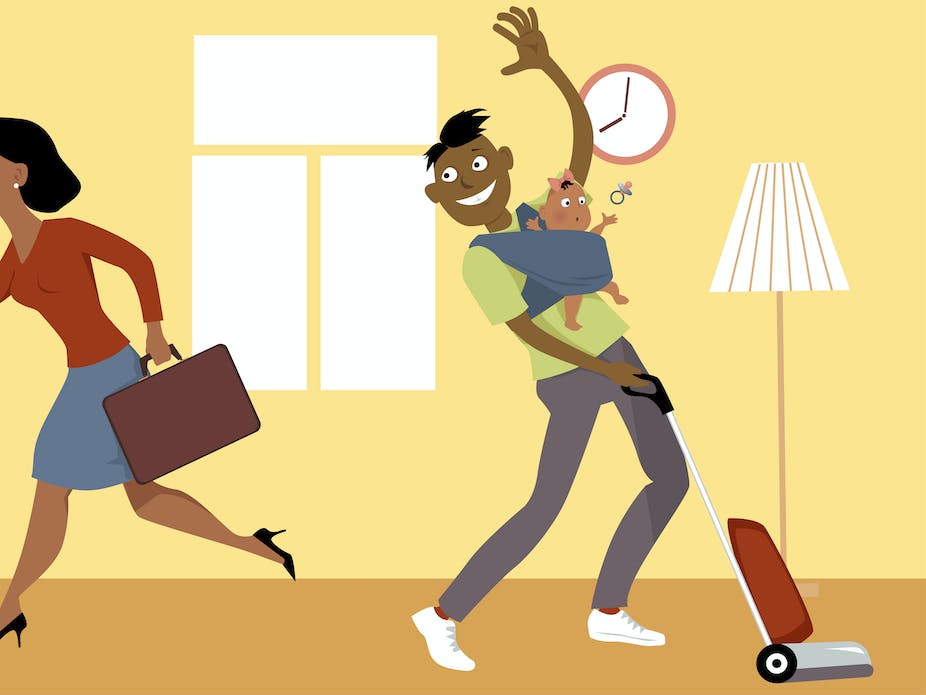 Although attempting to be progressive as the first Hollywood film with an all Asian cast in over 25 years, Crazy Rich Asians perpetuates traditional gender norms of hegemonic masculinity and femininity. The texts Everyday Women and Gender Studies and Gender Inequality help display the implications of the movie’s differing portrayal of both genders.

The bachelor and bachelorette party scenes in the film define typical gender roles as the men party, drink, and shoot guns while the women shop, gossip, and tan on the beach. At the bachelor party, the men are constantly surrounded by beautiful female models, all of whom sit around them or on their laps in tiny bikinis. This portrayal of women reinforces the belief that women exist only in order to appeal to men, to be seen as sexual, beautiful objects for the taking. As Judith Lorber explains in Gender Inequality, “one of the manifestations of men’s objectification of women is the male gaze, the cultural creation of women as the objects of men’s sexual fantasies” (174). The scene further supports traditional masculinity when one bachelor takes a bazooka gun and fires it off of the ship. Since this act of aggression and the use of guns is seen as stereotypically male, Crazy Rich Asians supports traditional gender norms. In “Racializing the Glass Escalator,” Adia Wingfield concludes, “contemporary hegemonic masculine ideals emphasize toughness, strength, aggressiveness, heterosexuality, and a clear sense of femininity as different from and subordinate to masculinity” (266). Through its bachelor party scene, Crazy Rich Asians perpetuates hegemonic qualities of masculinity and depictions of women as subordinate to men.

On the flip side, the Asian women in the bachelorette party spend most of their time on a shopping spree, squealing with joy at the thought of buying new clothes and products. The portrayal of characters Araminta, Amanda, and Francesca as product-crazy consumerists redefines the stereotype that femininity is defined by an interest and dedication to beauty. In “The Muslim Women,” Lila Abu-Luhgod states that America is “a nation that exploits women like consumer products or advertising tools, calling upon customers to purchase them”  (31). While reinforcing the idea that women are the primary consumer of beauty products, the film also suggests that women themselves are a product to be consumed, as evident in the sexualization and objectification in Crazy Rich Asians’ bachelor party scene. Further, when Amanda and some of the other girls leave a dead fish on Rachel’s bed with the words “gold-digging bitch” written on the mirror, Crazy Rich Asians perpetuates the stereotype that women are inherently bitchy and love to gossip, especially when it comes to their boyfriends.

Overall, whether overt or not, the differing portrayal of females and males in Crazy Rich Asians reinforces hegemonic masculinity, As Braithwaite and Orr state in Everyday Women and Gender Studies, “these are the characteristics of real men constantly              re-presented around us, in everything from popular culture (film, TV, music videos) to the workplace; indeed there is a long history of such representations of what has been called hegemonic masculinity” (311). Since the film constantly switches back between shots from the bachelor and bachelorette parties, Crazy Rich Asians helps to contrast and define what it means to be feminine and masculine.

Note: This essay was written by a student in Dr. Heidi R. Lewis’ First-Year Experience (FYE) course FG110 Introduction to Feminist and Gender Studies. FG110 teaches students how to examine, power, inequality, and privilege along the lines of gender, sexuality, race, socioeconomic status, age, physicality, and other social, cultural, and political markers using multi-, inter-, and transdisciplinary approaches. The students visited a local theatre to screen Crazy Rich Asians, and this essay was written in response.

“Although we concede that pageant parents have a direct role in the sexualization and objectification of their children, we believe that Toddlers and Tiaras still presents a particularly nasty and harmful image of motherhood. As we analyze the show’s original print advertisement and video alongside our own satirized versions, we will argue that  TLC, as a creator of media, is responsible for perpetuating the problematic narratives of the demonized mother, the uncriticized father, and the bratty, hypersexualized toddler.”
—Isabel Aurichio, Daniel Feder-Johnson, Michaela Kahn, Sophie Mittelstadt, and Gabriel Rosenthal (Block 4 2016)

“As explained by Sut Jhally in The Codes of Gender: Identity and Performance in Popular Culture, objectifying women leads to an increase in sexual assault and rape. Despite this, TLC actively advertises these dangerous aspects in an attempt to draw viewers in on various emotions ranging from disgust, interest, and thrill. However, by also pushing a narrative of the children’s innocence, TLC is partaking in a direct form of sexualization and objectification of children.”

“While the children on Toddlers and Tiaras may not adopt authoritative tendencies, the reversal of roles forces social responsibility onto the child, who is unable to access the resources to handle it. Meanwhile, it alleviates external pressure from the parent, allowing TLC to construct the adults as ‘just being crazy,’ and therefore inherently bad people, uninfluenced by oppressive social constructs and institutions.”

“In keeping with the theme of parental narcissism, the revised poster aims to combat the fetishization of young girls with an opposing image of Francis. He takes on the same childlike expression as the toddler from the original poster, thus reversing deeply ingrained gender roles … The poster combats naturalized ideas about how women and children should act. In the current media climate, only little girls can don pouty expressions and act bratty, even if they learned those behaviors from their parents.”

“In order to expose this problematic normalization of ‘mother blaming,’ we replaced the typical ‘mother’ character in our parody with a father (Francis), twisting the show from Toddlers and Tiaras to Daddies and Diamonds. By placing a father as the perpetrator of the stereotyped ‘pageant mother’ role, we are working to expose Toddlers and Tiaras viewers to the vilification of these mothers. In creating a pageant father who is neglectful, obsessed with winning, and massively self-absorbed, viewers are able to see how ridiculous and exaggerated these characters are, and begin to question the role of mothers and absence of fathers on the show.”

“The presentation of this fairy-tale ending, where everyone lives happily ever after, neglects to address the conflict between the three girls and their horrific treatment of Tanner. This quick and sloppy resolution trivializes the abuse Tanner faces and thus normalizes gay submission to those in dominant social roles.”
—Susanna Penfield, Jules Olliff, Jess Keniston, and Winston Xu (Block 4 2016)

“The color scheme of the poster, and entire movie, is itself a binary that further enforces gender and societal divisions. Despite the sparkles and pastel-tint that render the title and background slightly more effeminate, and thus more gay, the primary colors are still blue and pink. Due to its predominate size and position, the pink title G.B.F. fills the upper half of the poster while the bottom is predominantly blue. This contrast points to the constructs society has imposed on male-female relationships and the separation that is maintained between behaviors of the two sexes.”

“Although the trailer for G.B.F is an attempt to satirize the behavior of individuals who sensationalize sexuality, the trailer devotes little time to showing Tanner’s plight, treating him like a minor character. The trailer’s focus on the other characters’ struggles detracts from Tanner’s own journey. The trailer reiterates several times how having a G.B.F is beneficial to one’s social status. ”

“The difference lies in the character’s sexuality as Tanner has now “come out” as straight in a society that has embraced queer to be the status quo, meaning that the three depicted women are all meant to be homosexual. This, however, is not evident in the revised print as each character is presented as confident and autonomous, firmly grounded and perpendicular to the surface they stand on regardless of gender or sexual orientation.”

“By creating a world where queer women possess the mainstream narrative, we lend voices to individuals that are typically overlooked by the media. This, in turn, highlights the widely accepted notion that heterosexual men naturally occupy a dominant space. This choice counters the heterosexual norm, while pointing out the ridiculousness of normalized shock and tokenization that are common reactions to homosexuality.”